One in every 10 women in India has polycystic ovary syndrome (PCOS), a common endocrinal system disorder among women of reproductive age, according to a study by PCOS Society. And out of every 10 women diagnosed with PCOS, six are teenage girls.

In women with PCOS (Polycystic Ovary Syndrome), the ovaries produce higher levels of androgen than usual, which interferes with development and release of the eggs. Some of the eggs develop into cysts, which are the little sacs filled with liquid. Instead of being released during ovulation, these cysts build up in the ovaries and at times even get enlarged. 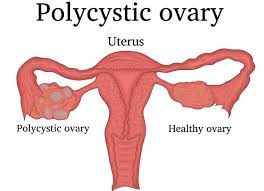 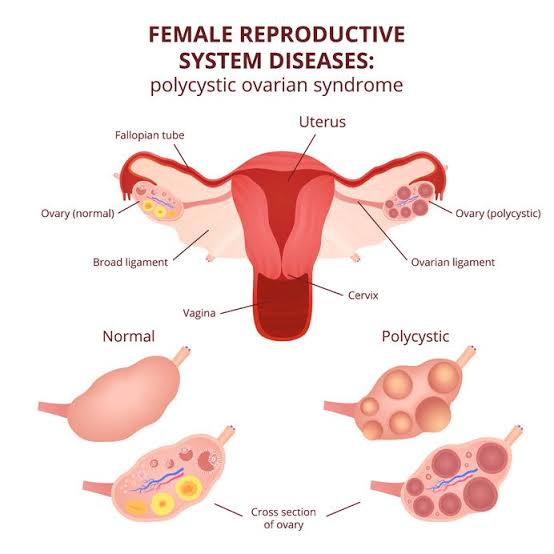 The most common PCOS symptoms are:

Either periods don’t occur on monthly basis or are scanty A lack of ovulation prevents the uterine lining from shedding every month. Some may have heavy bleeding. The uterine lining builds up for a longer period of time, so the periods you do get can be heavier than normal.

More than 70 percent of women with this condition grow hair on their face and body — including on their back, belly, and chest Excess hair growth is called hirsutism.

Male hormones can make the skin oilier than usual and cause breakouts on areas like the face, chest, and upper back.

Up to 80 percent of women with PCOS are overweight or obese.

Hair on the scalp gets thinner and fall out.

F) Darkening of the skin:

Dark patches of skin can form in body creases like those on the neck, in the groin, and under the breasts. It’s called Acanthosis nigricans ( feature of insin resistance).

Hormone changes can trigger headaches in some women. 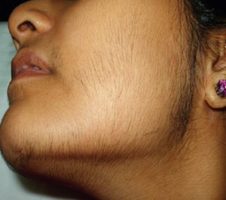 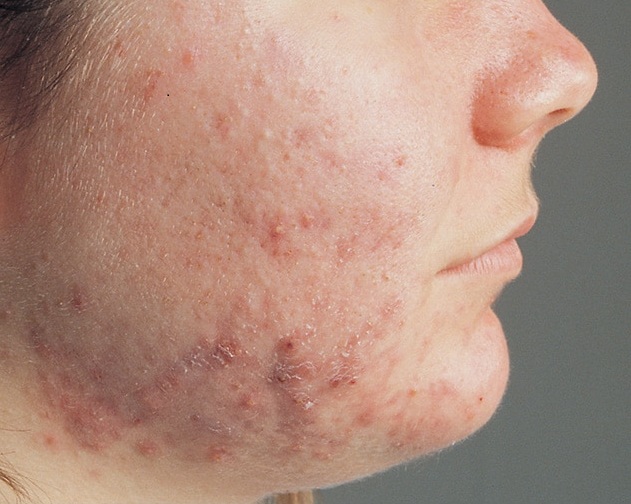 Eating the right foods and avoiding certain ingredients may help you manage your symptoms. A nourishing diet can help regulate your hormones and your menstrual cycle. Eating processed, heavily preserved foods can contribute to inflammation and insulin resistance.

Instead of trying a low-carb diet, focus on getting enough healthy protein. Plant-based protein sources, such as nuts, legumes, and whole grains. 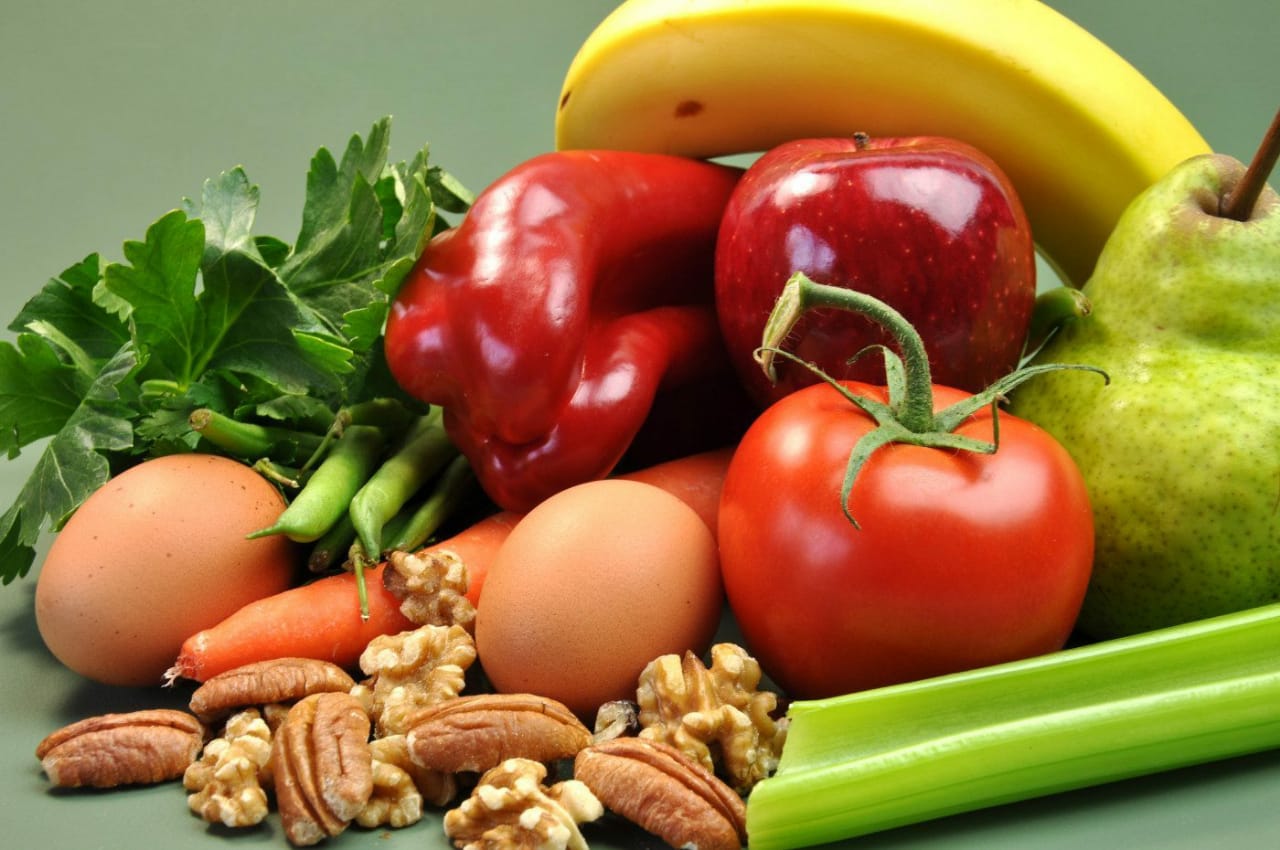 Speak to your doctor before taking any supplement. Some of them can actually interfere with other prescribed PCOS treatments and medications.

Probiotics don’t just help with your digestion and gut health. They can also reduce inflammation and regulate sex hormones like androgen and estrogen.

Maintain a healthy weight : Maintaining a healthy weight can help decrease insulin resistance, regulate your period and reduce your risk of conditions associated with PCOS. If you’re overweight, some studies suggest gradual weight loss through a low-calorie diet as a promising first-line treatment for PCOS.

Balance your exercise : Exercise is important for maintaining a healthy weight. But too much exercise can disrupt your hormones, so talk with your doctor about a healthy balance.

Gentle, low-impact exercises like yoga or Pilates can be practiced for longer durations. Swimming and light aerobics are also recommended.
High-intensity interval training and long-distance running may also help improve symptoms of PCOS.

Reduce stress: Reducing stress can regulate cortisol. Many of the strategies mentioned above, such as yoga, getting enough sleep, and cutting caffeine, can contribute to lower stress levels.
Taking walks outside and creating space in your life for relaxation and self-care can also reduce your stress level.

I) Consultation with your doctor for better guidance :

Complications and Treatments of PCOD :

Any Question Or Query

To book appointment call us on